"No frills, Funk fuelled, fun played with integrity and a passionate feel for Jazz!"
★★★ Jazzwise

"It's creative, refreshing and jam packed with energy...Hot and cool but definitely Jazz."
★★★★ Music republic magazine

"Anyone who thinks the jazz scene has been surrendered to the squeaky experimentalists should. Sit back and let the adrenalin sizzle!"
★★★★ The Art Desk

"Their approach is the diametrical opposite of navel-gazing jazz"
Londonjazznews

"The group is so great, special, different than what is going on in the USA"
Jerry Gordon - WPRB Princeton 103.3FM

“The audience were mesmerised…If toe tapping, hand clapping, hip swinging and a good time is what you are after go and see Wild Card at one of their shows!”
★★★★ Young & Serious 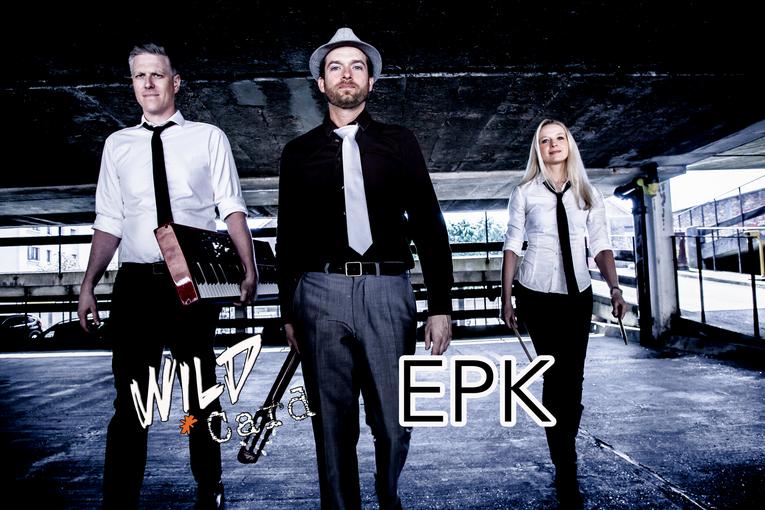 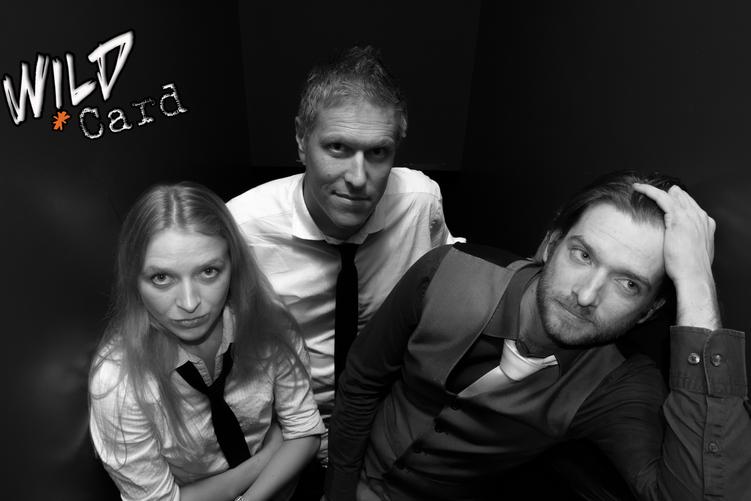 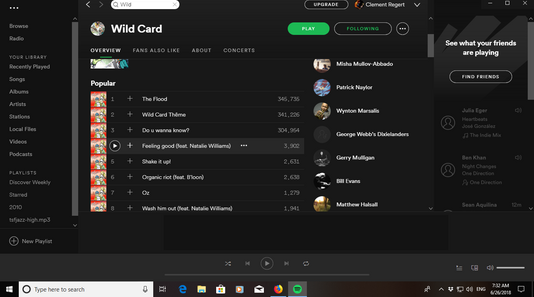 WILD CARD was formed in July 2011. Since then they have played more than 200 shows together, recorded 5 albums and played in many countries.

WILD CARD are releasing their new album "Cabin 19 fever" in January 2023 at the Elgar Room at the Royal Albert Hall.