This stunning debut album was co-written and arranged by French guitarist Clement Regert and English pianist Alexis Corker. It unites some of the best of Brit-Jazz, blending in French underground elements all with a touch of Parisian chic.
Mixity of cities, mixity of genders, mixity of musical flavours, this album is the creation of a new ‘entente cordiale’. 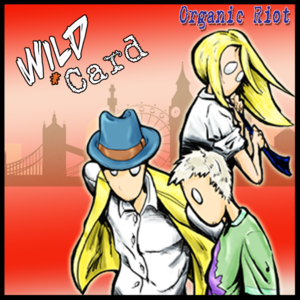 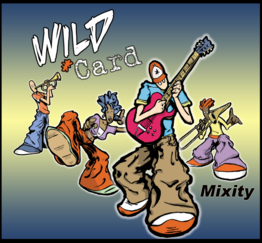 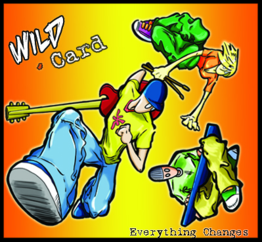 Beast from the East

"Every number on this high-energy album has something different to offer...featuring superb collaborations with a bevy of ace players. It’s high octane, good-time music at its best" ★★★★Jazz Journal

Following the success of “Life stories”, critically acclaimed Clément Régert's Wild Card have recorded their new album featuring a signature blend of tuneful numbers with a wide variety of hard-bop, Afro/Samba & raw funk grooves that has made them so popular on the UK and European Jazz scene in the last few years.

They have been joined for those occasions by friends and prestigious special guests:

All backed up by the "organ trio" powerhouse of the group, French guitarist/band leader Clément Régert, Australian organist Andrew Noble and drummer Sophie Alloway are stalwarts of the European jazz clubs and festivals. 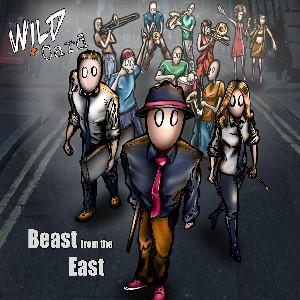 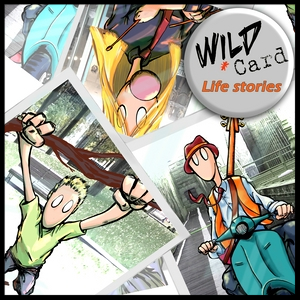 Critically acclaimed Clément Régert's Wild Card  have recorded in this new album the very same blend of Hard-bop, Afro, Latin and Funky tunes that made them so popular on the UK Nu-Jazz scene in the last few years.

Everything changes - ***SOLD OUT*** (digital only)

Everything changes "Album of the week" ★★★★Evening Standard

Everything Changes is a melting-pot of musical ideas, fusing urban rhythms and grooves with latin and jazz attitude, reviving the Organ trio combo.

The music is dynamic, exuberant and flamboyant, appealing to jazz fans and more mainstream music-lovers alike.

Critically acclaimed Clément Régert's Wild Card have recorded in their new album the very same blend of tuneful numbers with a wide variety of hard-bop, Afro/Latin, New Orleans and raw funk grooves that made them so popular on the UK Jazz scene in the last few years.

This album is jam packed full of exciting new music from the cream of the crop.

The powerhouse of the group, guitarist/band leader Clément Régert, organist Andrew Noble and drummer Sophie Alloway are joined for this occasion by a some fantastic guests: