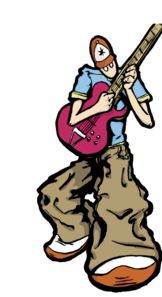 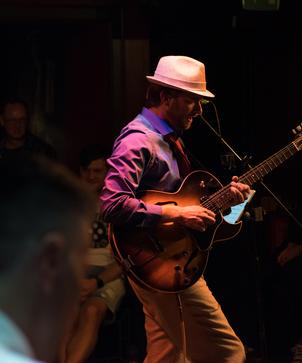 The Wild Card musicians are: 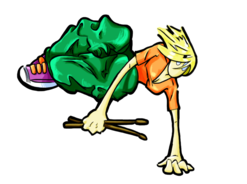 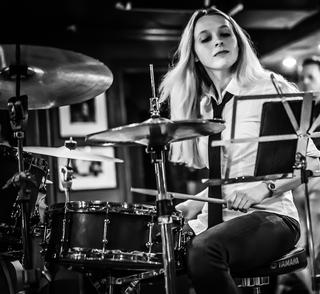 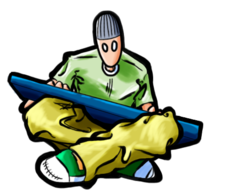 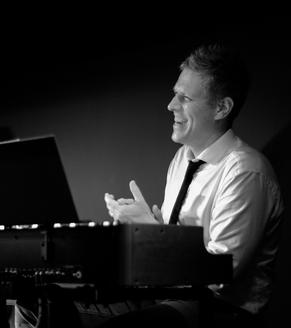 He founded Wild Card and recorded/produced his debut album
"Mixity" in 2008.

Sophie Alloway is one of the most in
demand drummer in the UK.

She has toured the UK, Australia, and new Zealand with Roots Manuva, As well as performing on later with Jools Holland,
Mercury Music Prize, BBC Introducing and
playing festival such as London Jazz
Festival, Glastonbury and Bestival.
She has also toured with the Michael
Jackson musical "Thriller".


Originally from Australia now residing in London since 2004. Performing across town with a variety of jazz groove and Latin projects.